Welcome to CS 1230, the longest-running computer graphics course in the known universe!

This course offers an in-depth exploration of fundamental concepts in 2D and 3D computer graphics. It introduces 2D raster graphics techniques (image creation/manipulation/filtering), as well as 3D modeling, viewing, and rendering (using both raytracing and real-time rendering on the GPU). Along the way, you'll learn to program in C++ and the shading language GLSL, and learn to use the OpenGL library. The course culminates in an open-ended group final project in which you and your teammates use the skills you've learned throughout the semester to make some cool visual effects.

Check out the course missive for more information on prerequisites, assignments, workload, etc.

Tip: Use the dropdown at the top right of the Google Calendar embed to filter by event type!

Note: we use hours.cs.brown.edu to manage queues for TA and lab hours.

CS 1230 was built by the following lovely people: 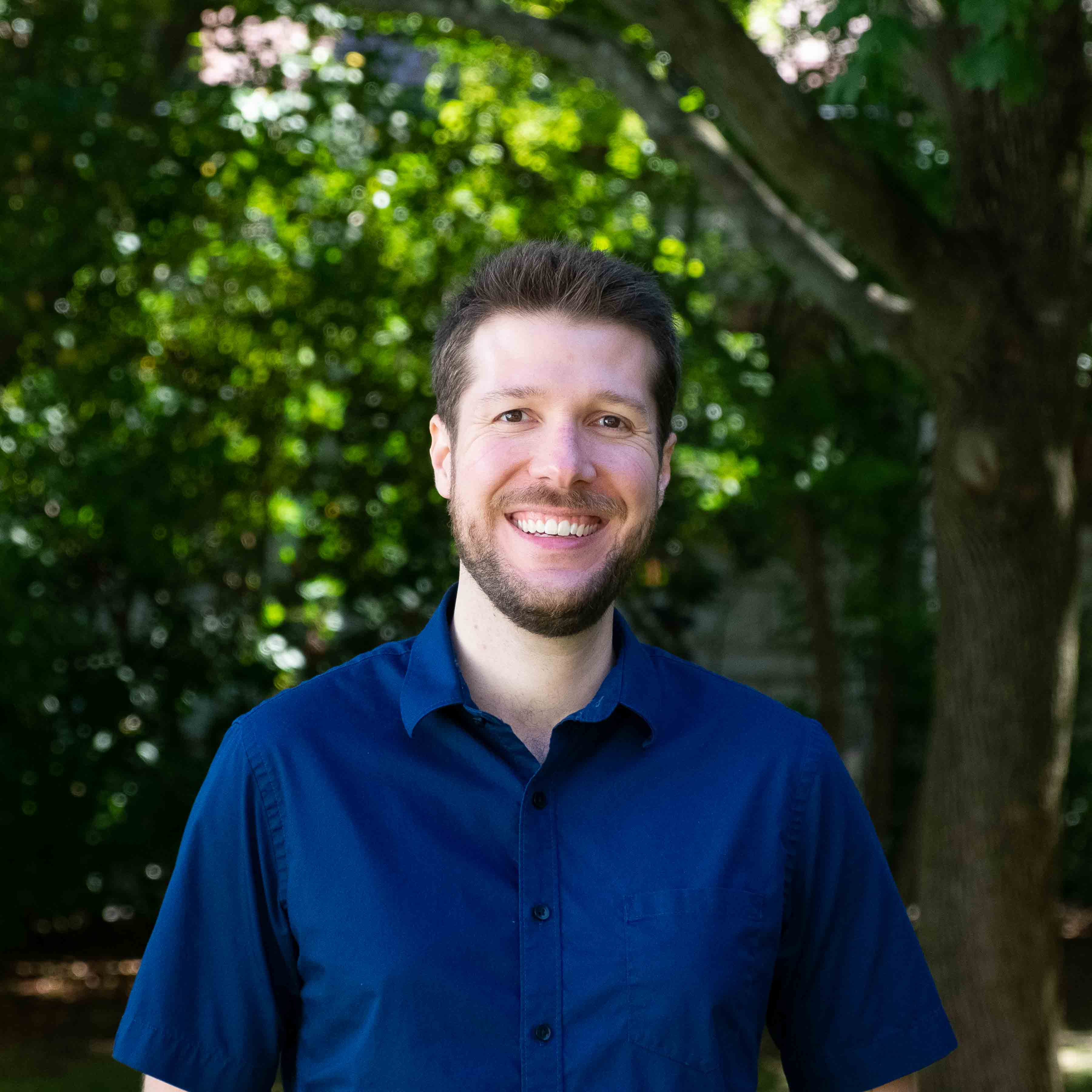 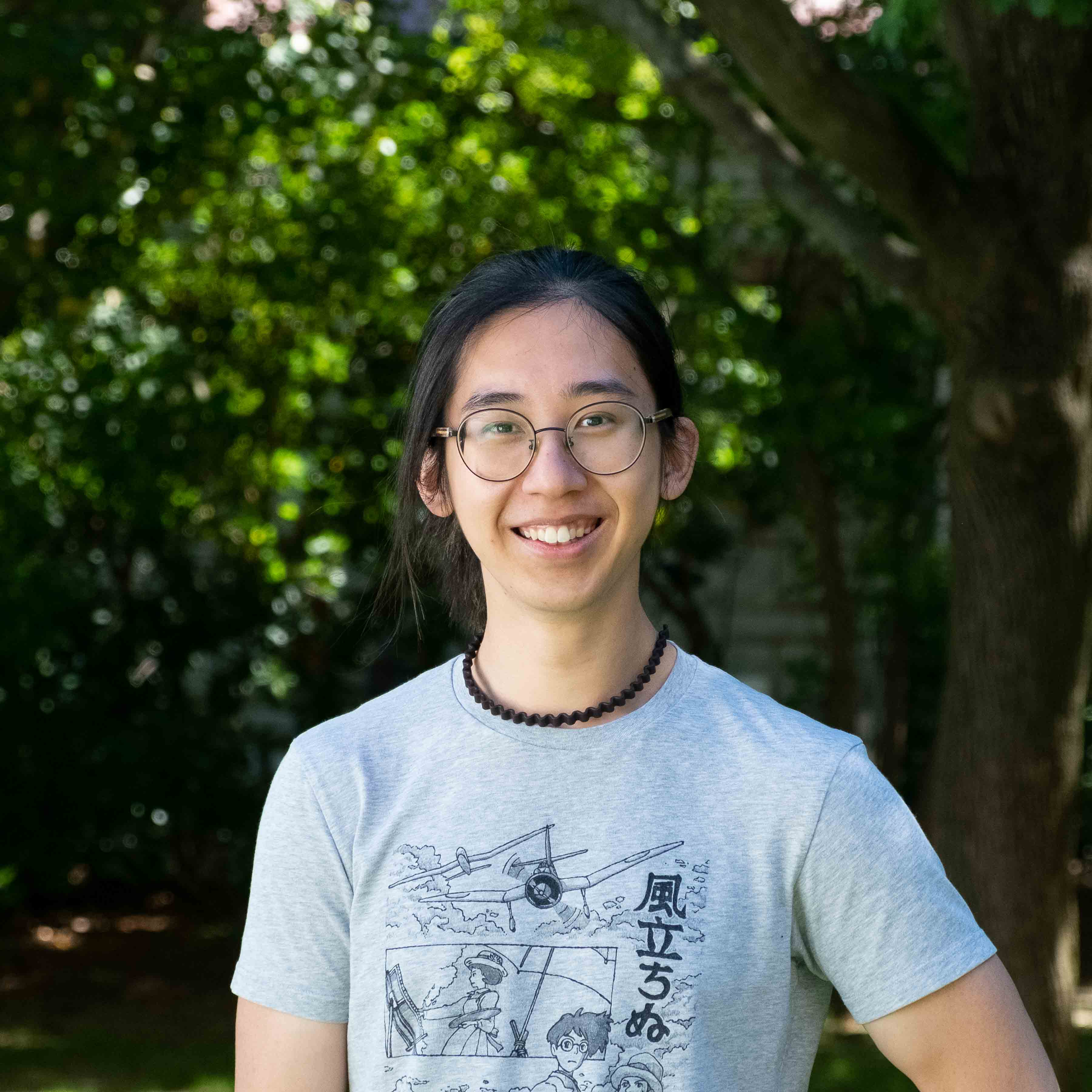 Believes that there's more to explore here, but has never found the time. 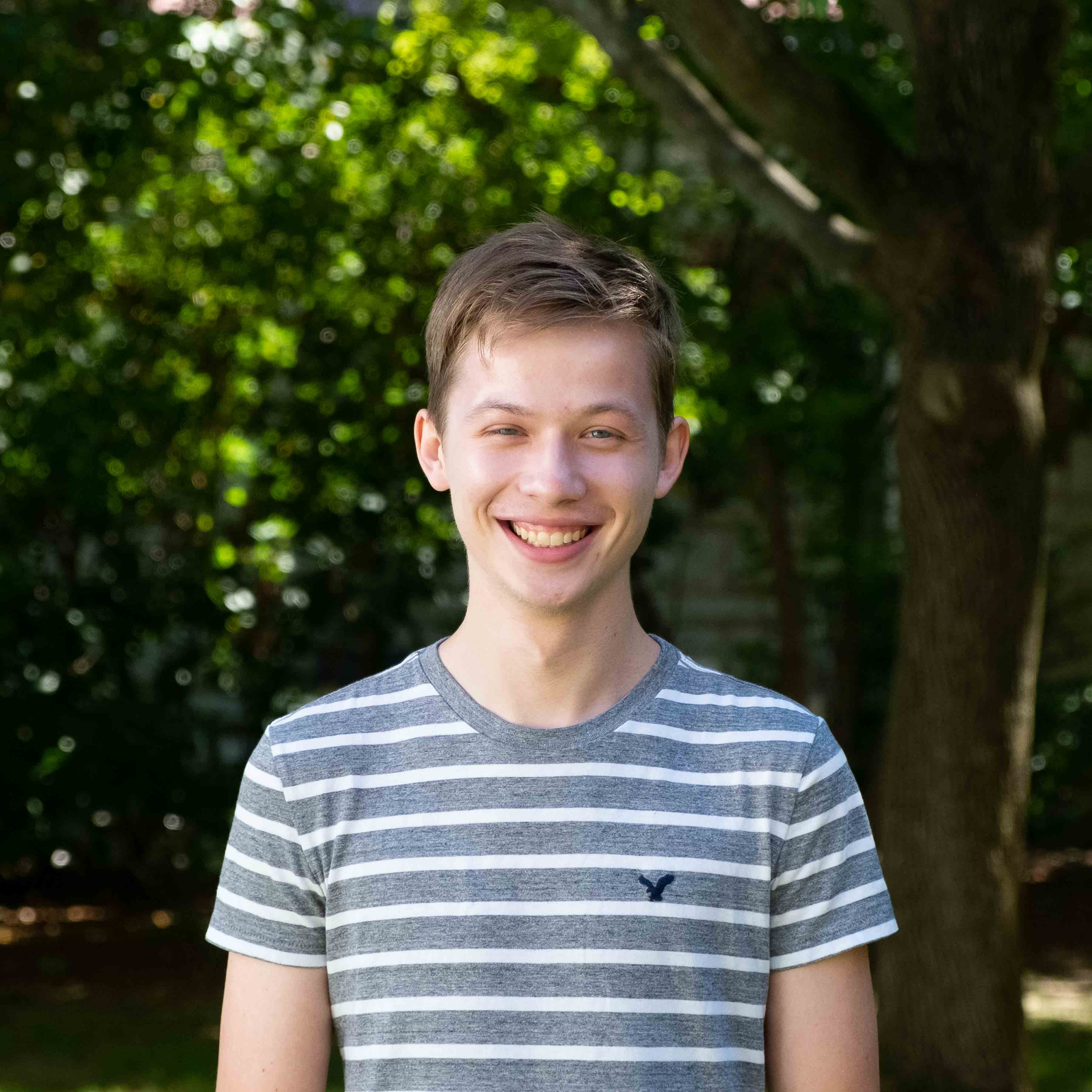 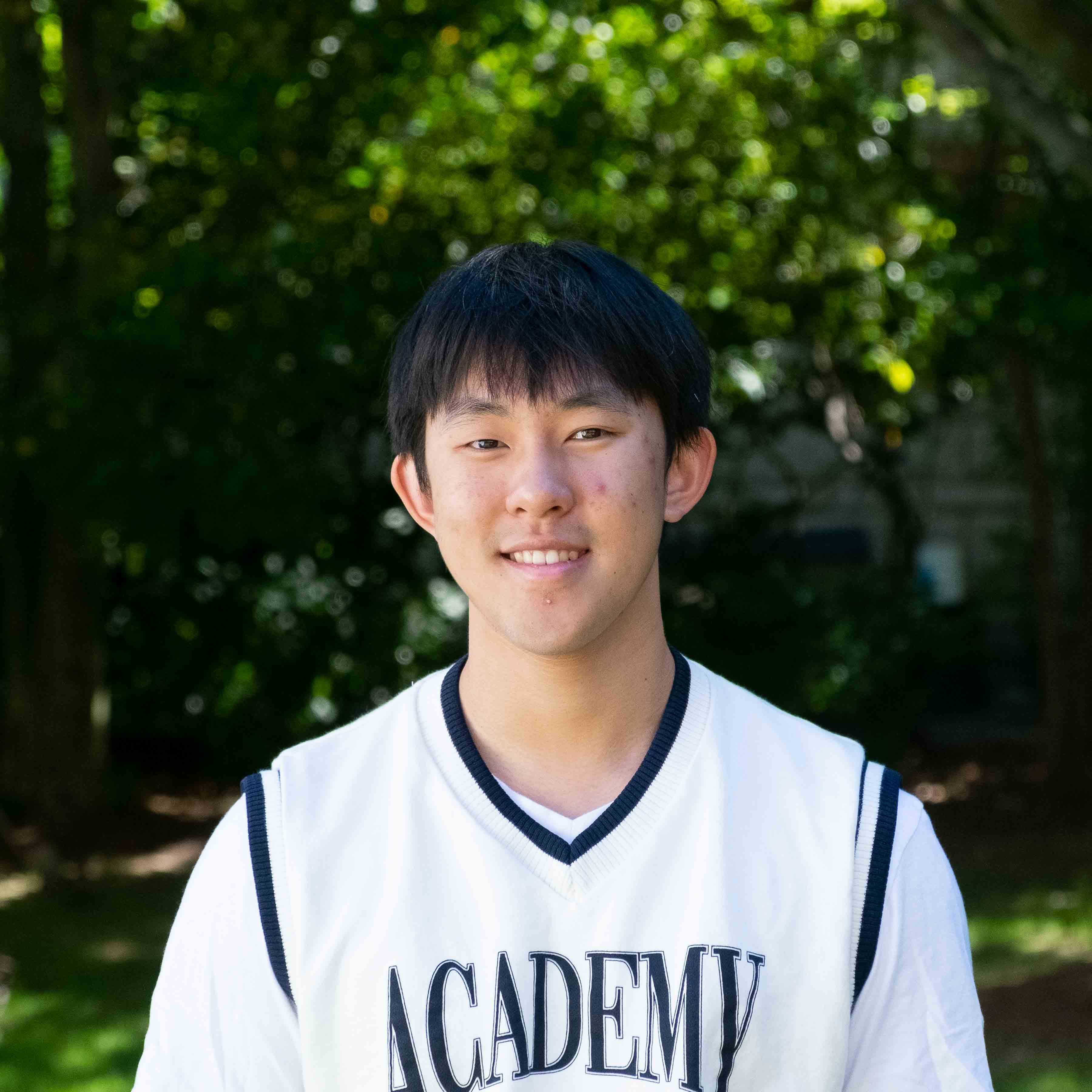 Is a senior in computer science. Likes fluid simulations 🌊. 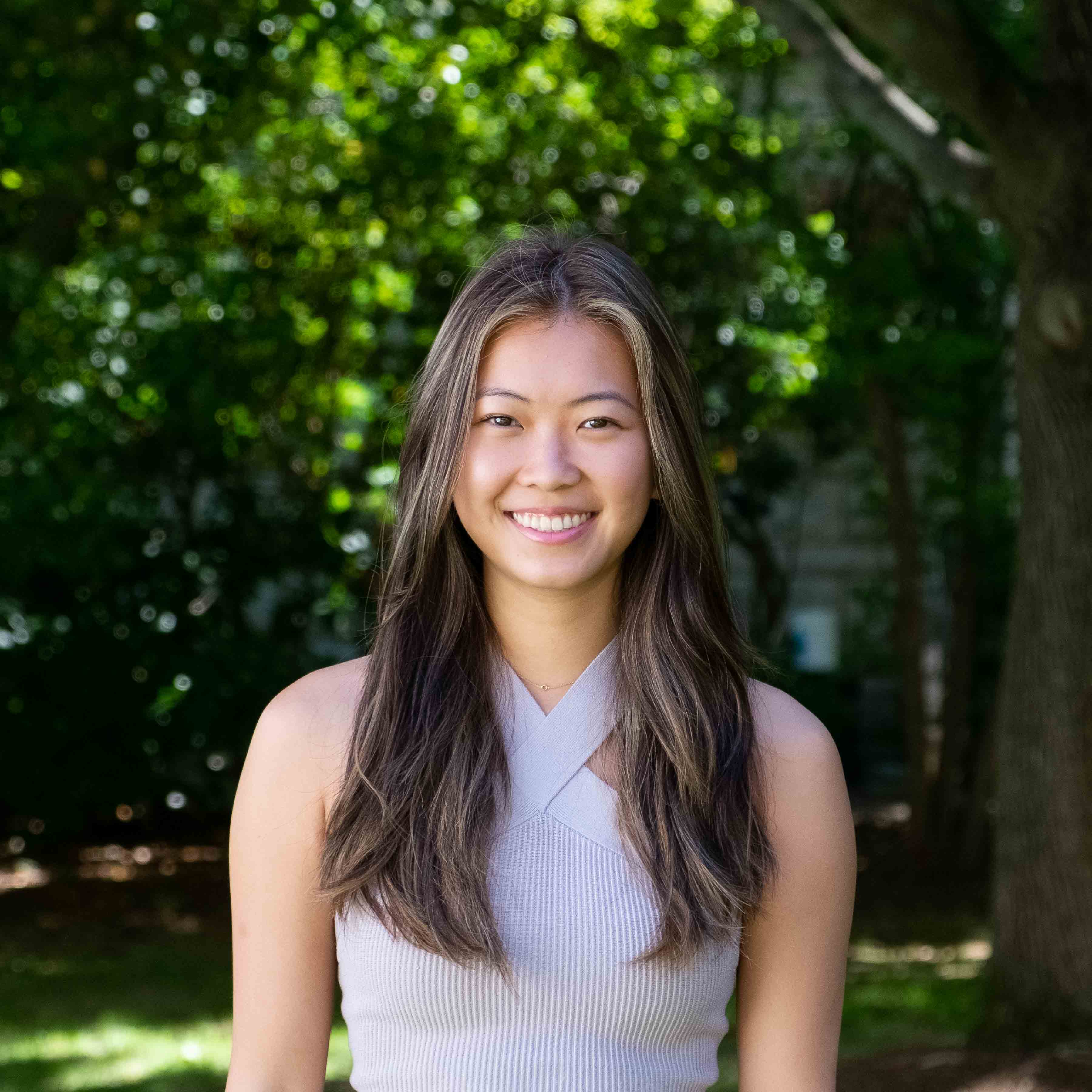 Is a senior studying CS, and a co-director for Fusion Dance Co. Very excited to be your TA :)!. 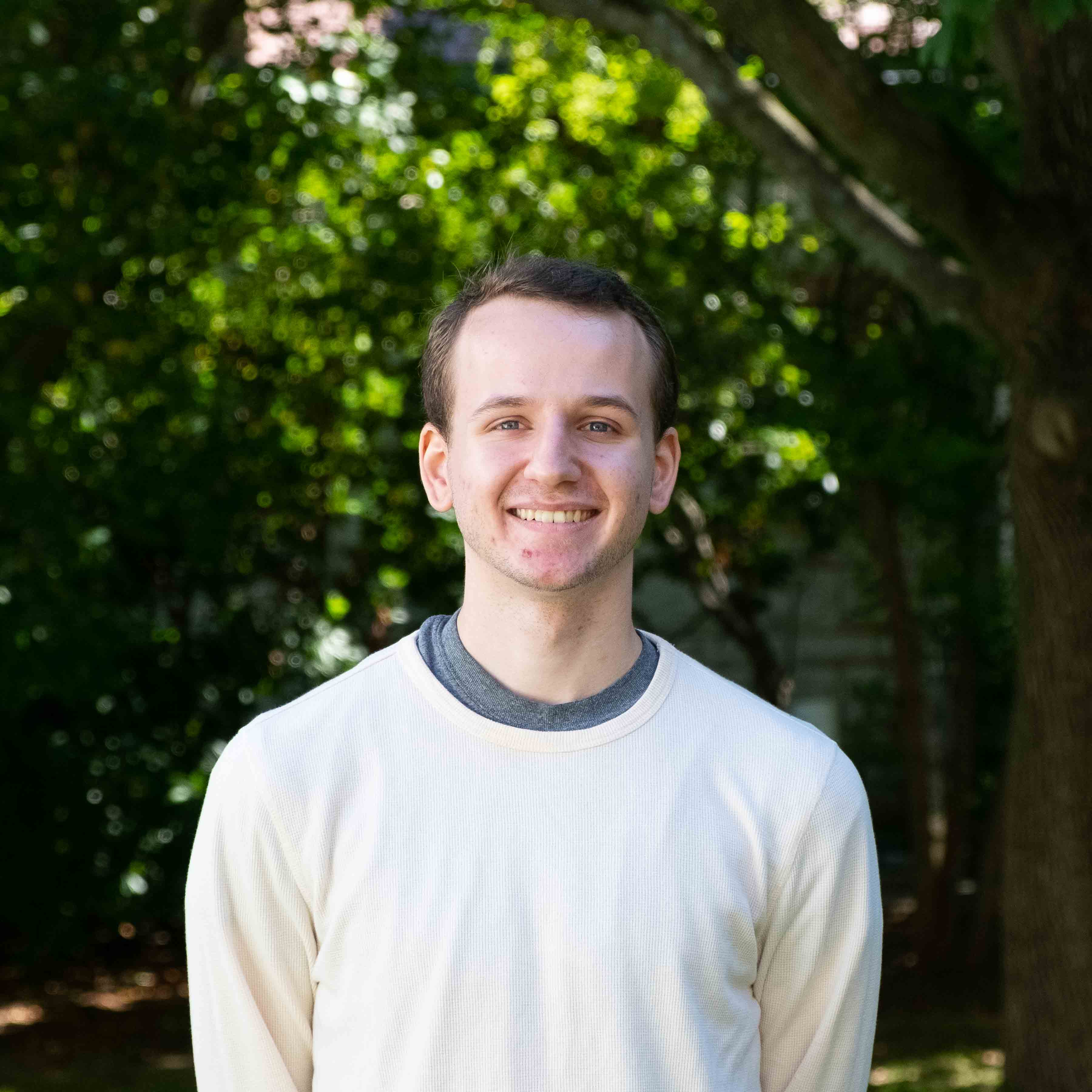 Is an airplane food enthusiast, though it has its ups and downs. 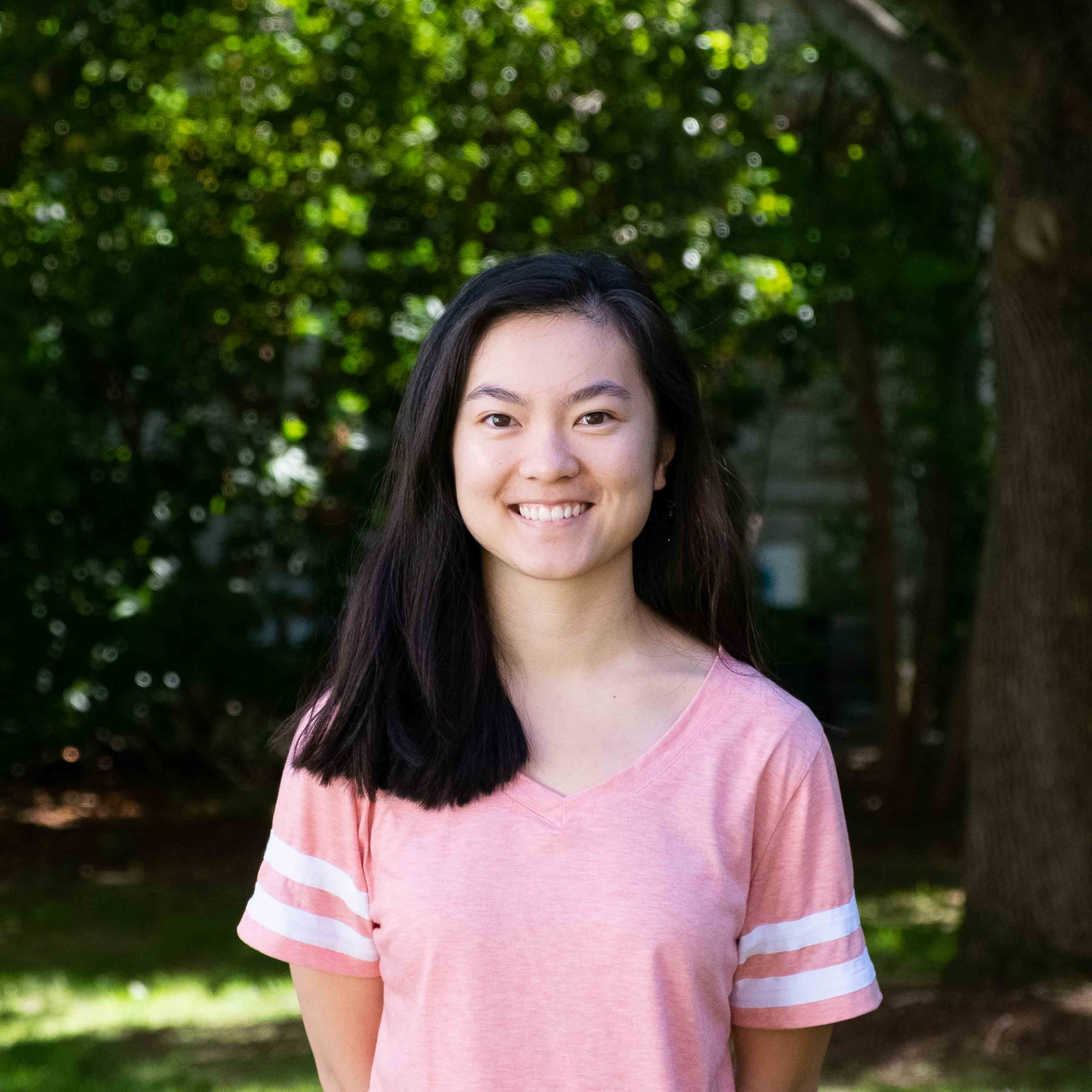 Is a junior from Massachusetts. Favorite uses of graphics: art and video games. 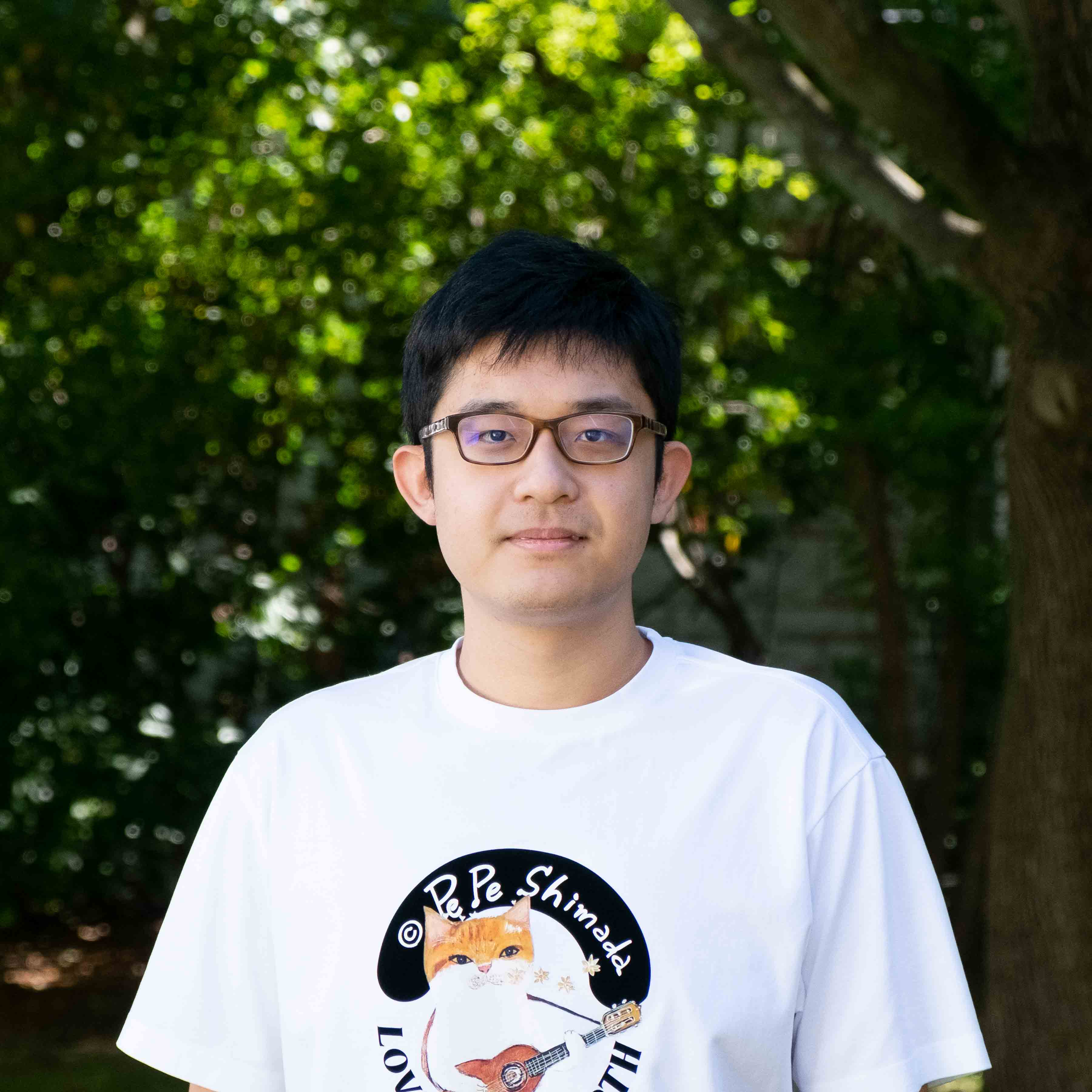 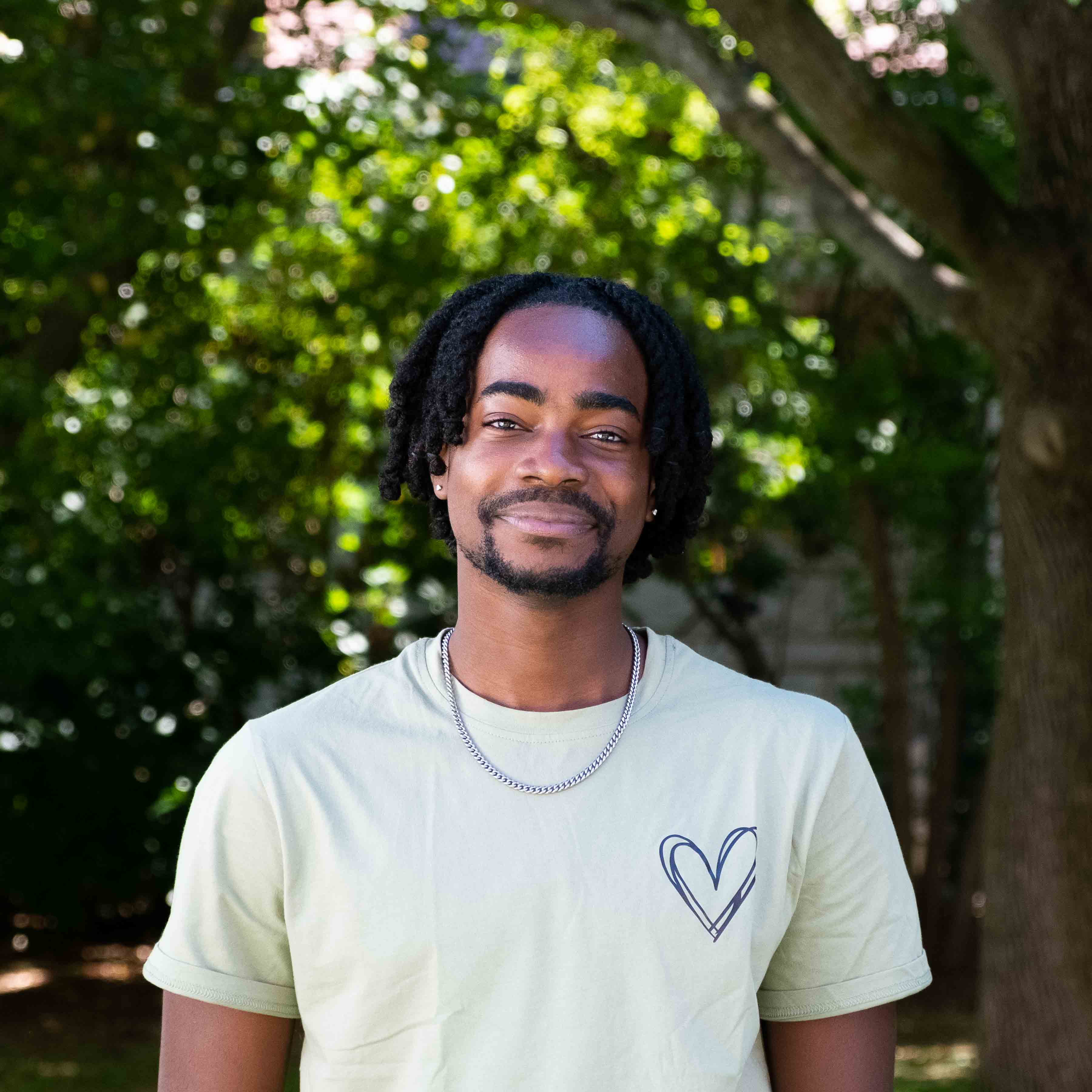 Is a senior from NYC in APMA-CS, who's excited to meet y'all and to chat about visual computing! 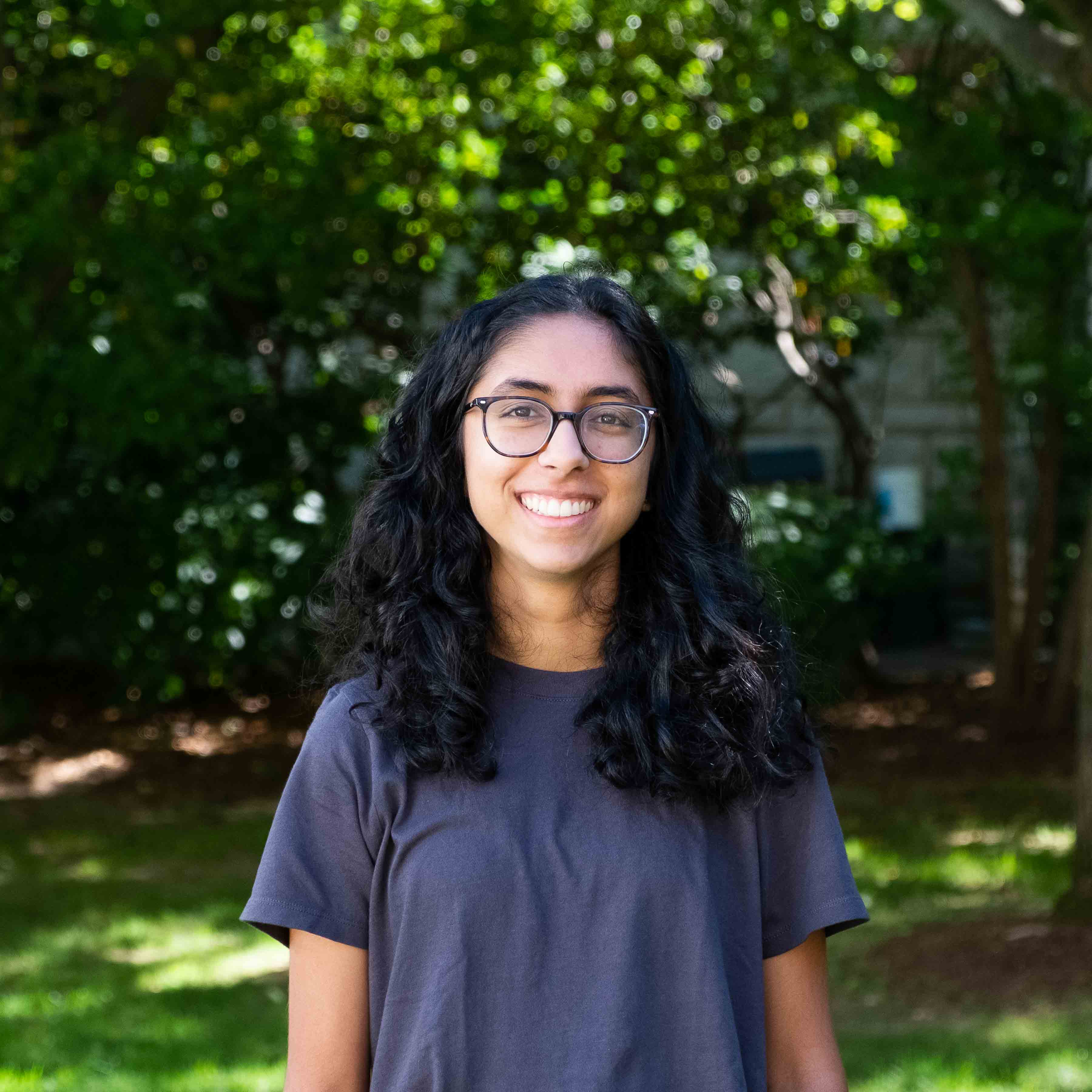 Is a junior from NJ studying CS. Favorite use of graphics: movie VFX. 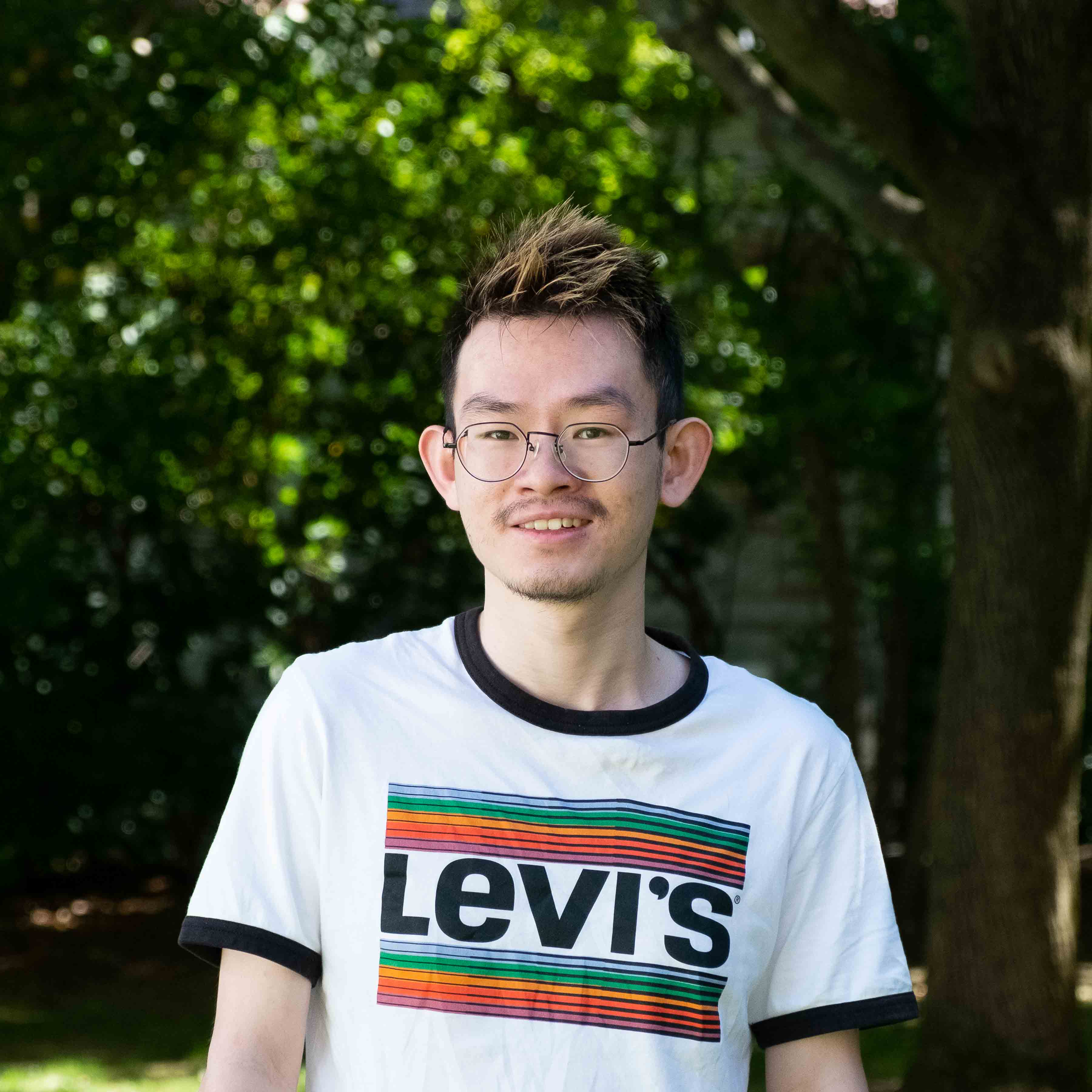 Has been working on our 2D labs and projects. Has strong opinions about C++. 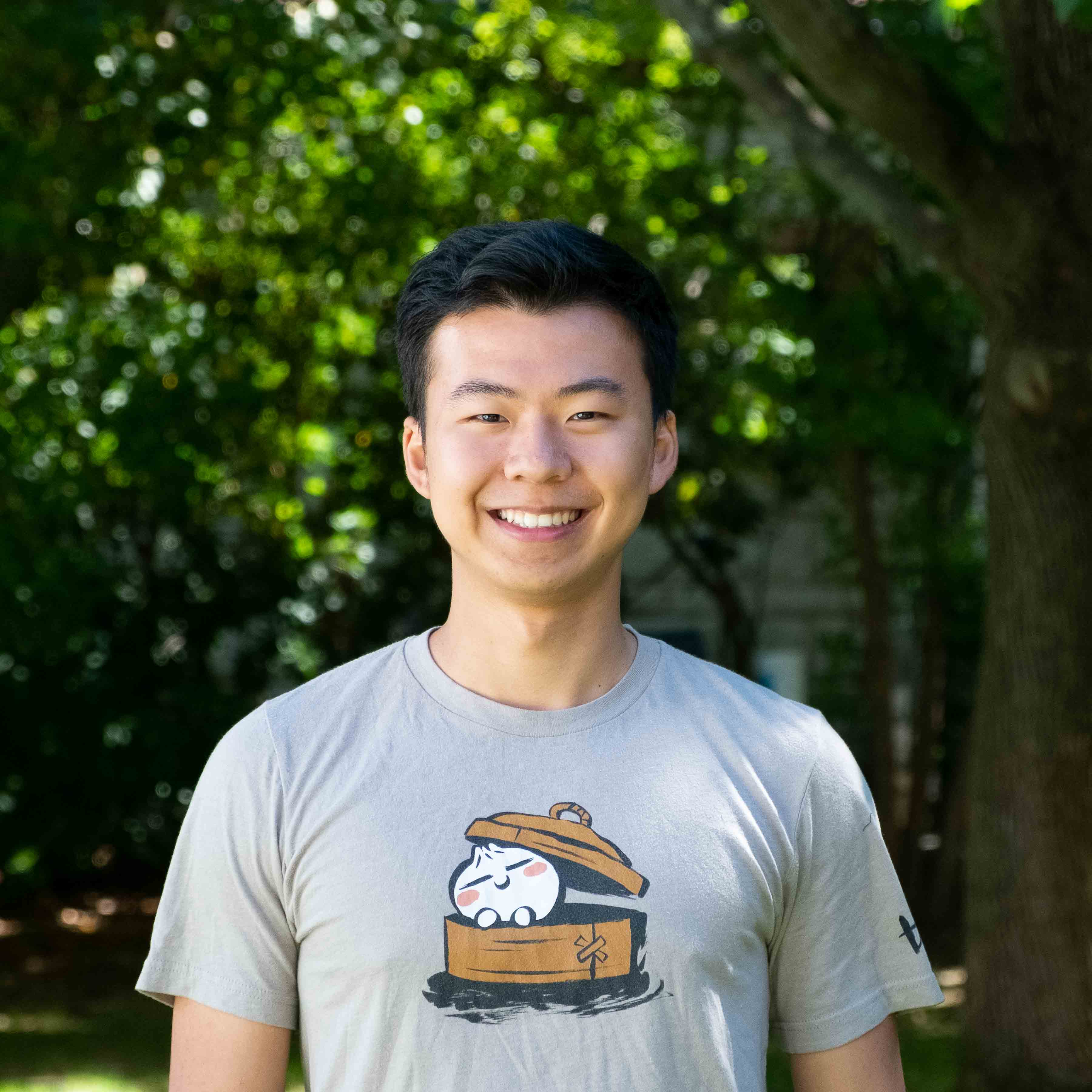 Is a casual photographer who's no good at studio lighting. Always ends up Phong-Blinn around. 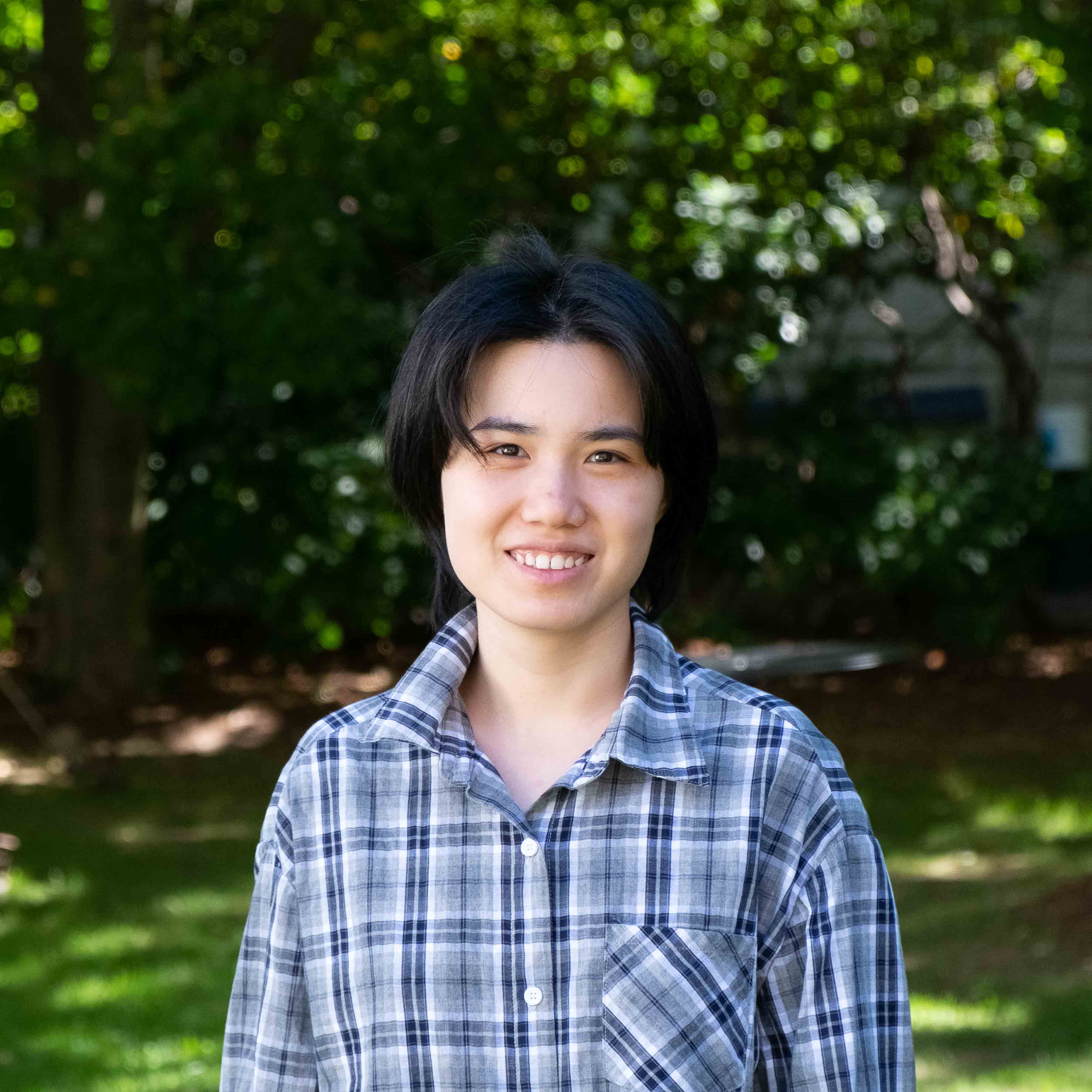 Is a Master's student in her final year. She likes to make pretty things with graphics tools! 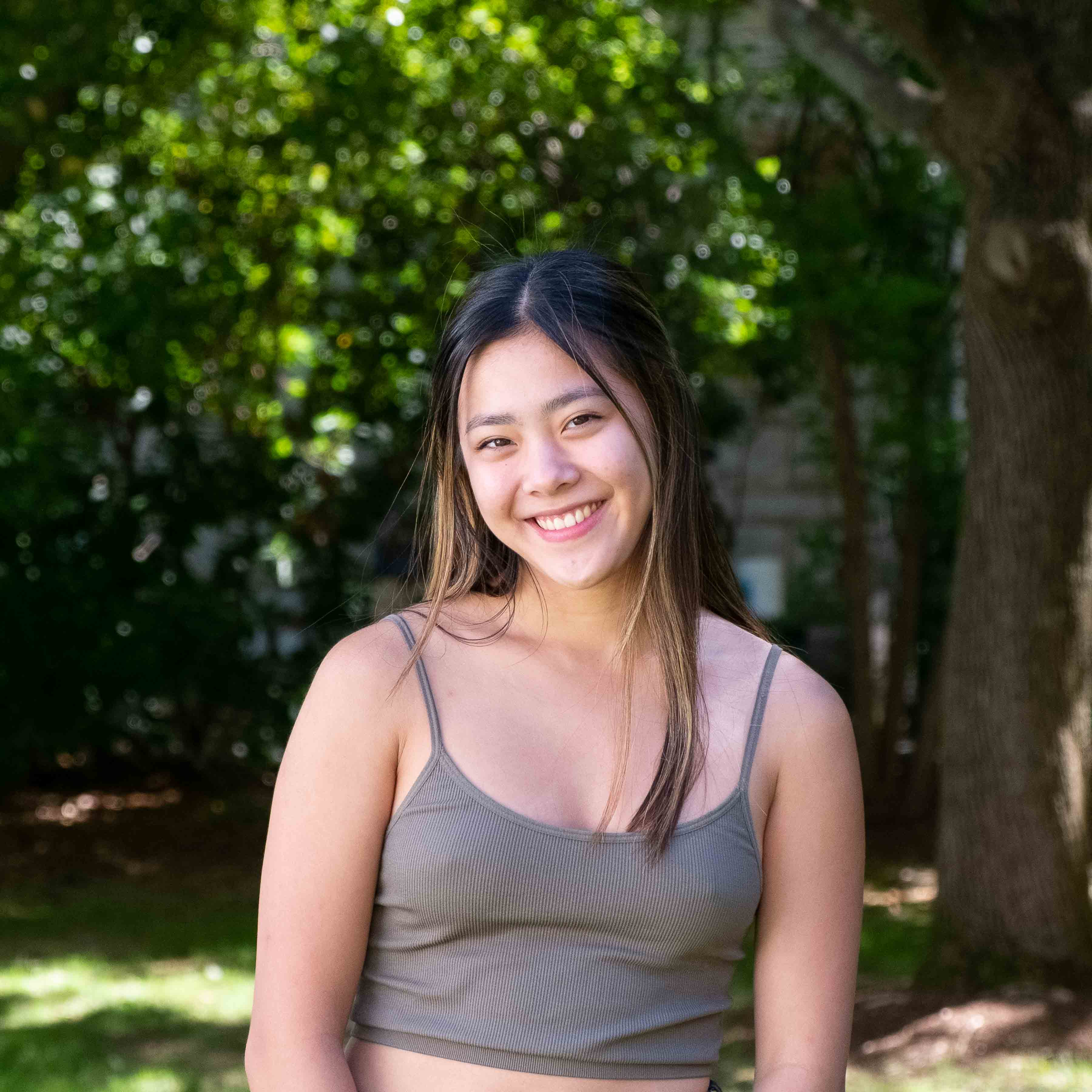 Says she's not a TA, but is most definitely one in our hearts. 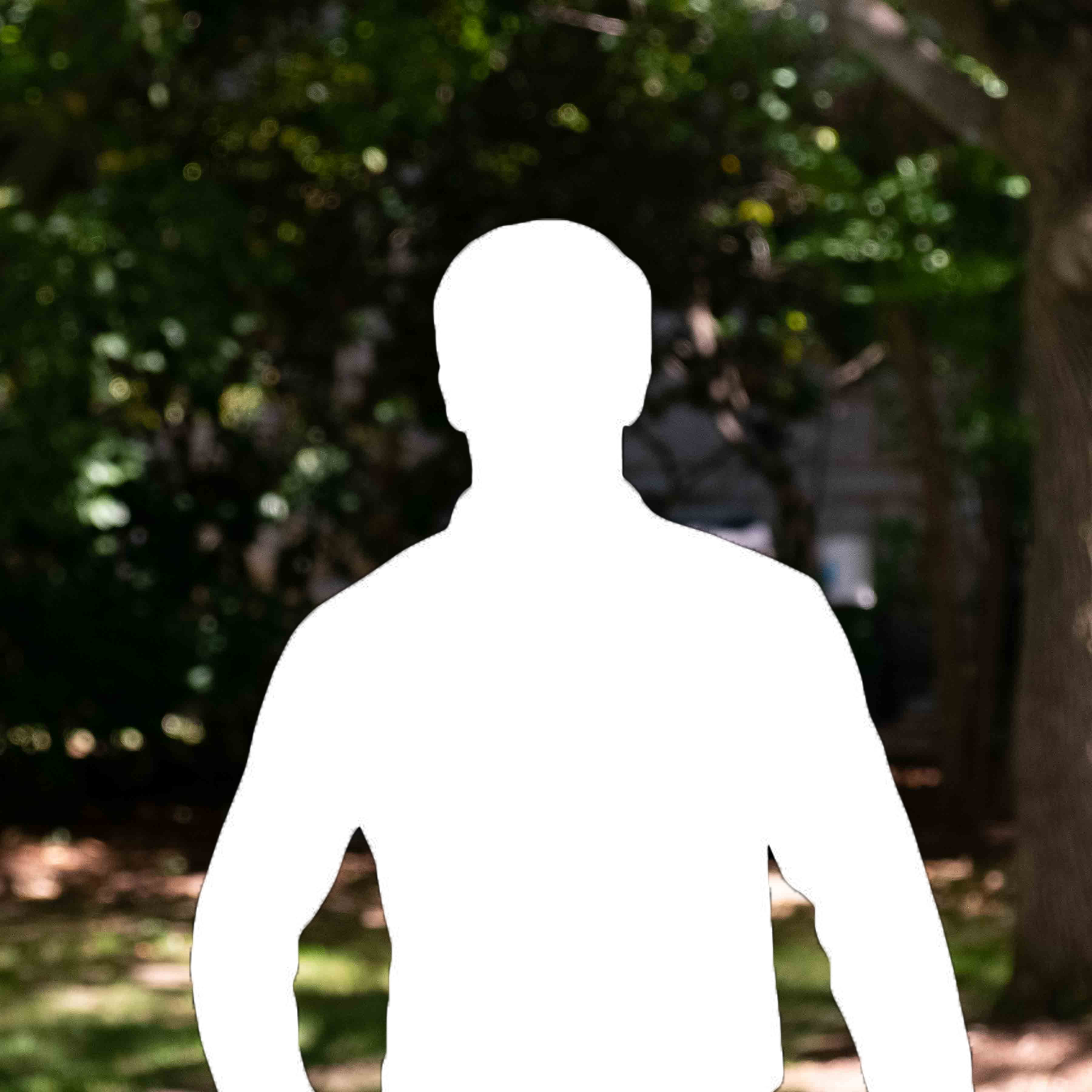 Also says he's not a TA. Fair, given that he's already graduated. 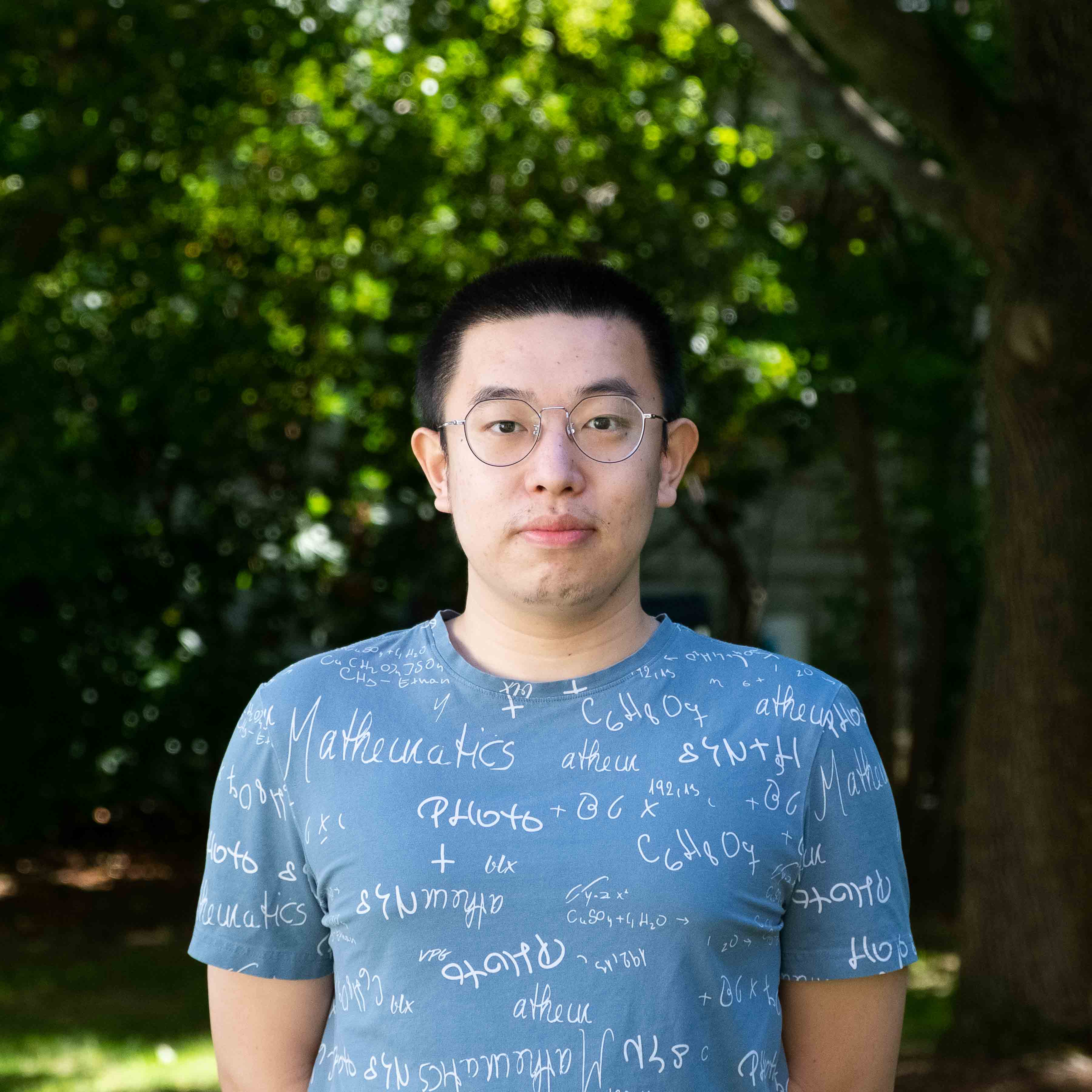 Likes to build, render, and create spectacular things. Has recently been interested in fluids.